The village of Villeneuve

The village of Villeneuve

Villeneuve in Châtel-Argent was thus named in 1273, when Philip Earl of Savoy bestowed the “patentes”.

The village rose at the foot of the rock on which the castle stood, between the Dora River and the mountain, and was crossed by the road which leaded from Aosta to the Petit-St-Bernard Col.

Moreover it was in a strategic point, at the entrance of different lateral valleys: Valsavarenche, Rhêmes, Valgrisenche. For these reasons the village has always been an important service centre: in the past there were a law court, which used to exercise its authority in the surrounding area, as
well as a pilgrim hospice.

This one already existed in the 13th century and became very important and endowed: its administration was entrusted to the Cathedral’s Chapter and a rector, who was bound to reside in, was named. 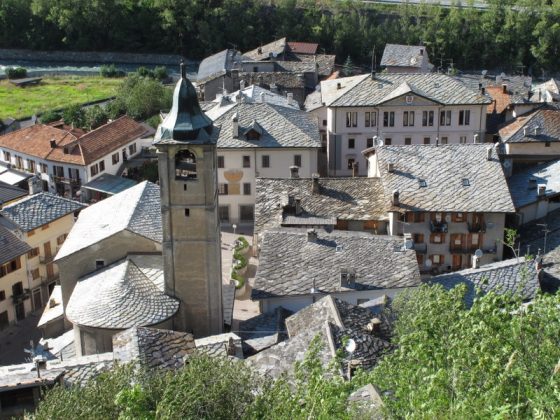