Rhêmes-Saint-Georges is a municipality of about 200 inhabitants set at the beginning of the Rhêmes Valley, at about 1200 m. a.s.l..

The municipality, which borders on the North on Introd and on Arvier, on the South on Rhêmes-Notre-Dame, on Valsavarenche eastward and on Valgrisenche westward, has a total area of 36,77 square kilometres.

The municipality started to outline its own identity in the second half of the eighteenth century, when Rhêmes-Saint-Georges and Rhêmes-Notre-Dame territories were intended, for the first time, as two separate units and the basis for the current division of the valley were put. Only during the fascist period, indeed, the two municipalities were amalgamated. 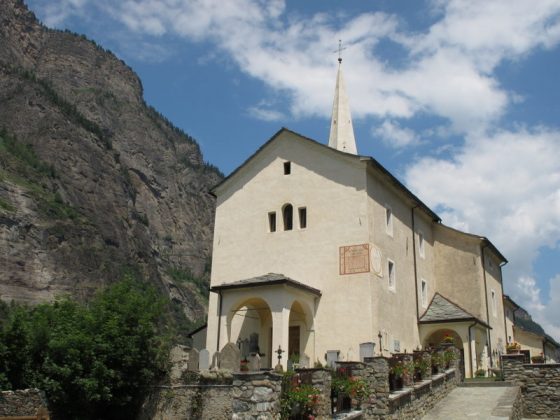