The offices of the Fondation Grand Paradis in Cogne are the coordination point of this activity, while in Aymavilles a Park information point has been opened at the former Hotel Suisse.

One of the main tasks of the information point is to promote and present the territory of the protected area of the Park, acting as a pivotal support centre for the Aosta Valley side of the Gran Paradiso National Park, to carry out the Tourist Secretarial activities, and to act as an operational centre for Fondation Grand Paradis in the lower part of the valley.

The Tourist Secretarial activities also envisage a close relationship with tourist organizations and with local Communities, in order to improve promotion and information about nature tourism. 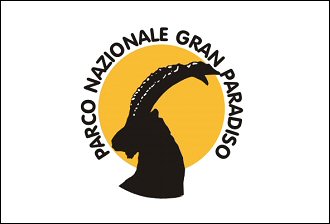